10 Favorite Running Routes in and around Paris

Speaking of New Year’s Resolutions… If you live in Paris, it may be time to change up your usual running routes.  If you are just visiting, running is a great way to see the city from a different perspective, and to cover more ground.

Here is my Top 10 List for Paris Running Routes: 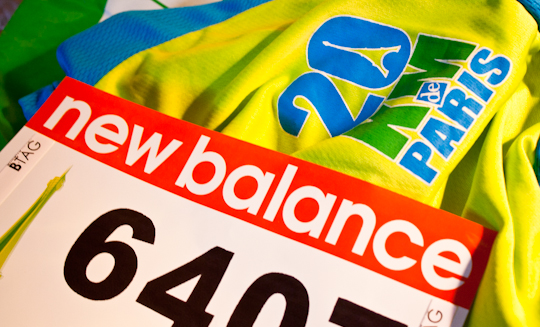 I should also mention the classic parks for short and long runs: the Bois de Boulogne in the west of Paris and the Bois de Vincennes in the east.  You may also want to peek at Run the Planet for more ideas.  A very useful tool for runners is Map My Run, which allows you to plan routes or trace them afterwards to see exactly how far your route takes you.