Reflections on Walking to Work

Every morning I walk to work.  Not when it’s pouring rain or when I’m dragging along a suitcase in preparation for a weekend getaway, but I average about four mornings each week. 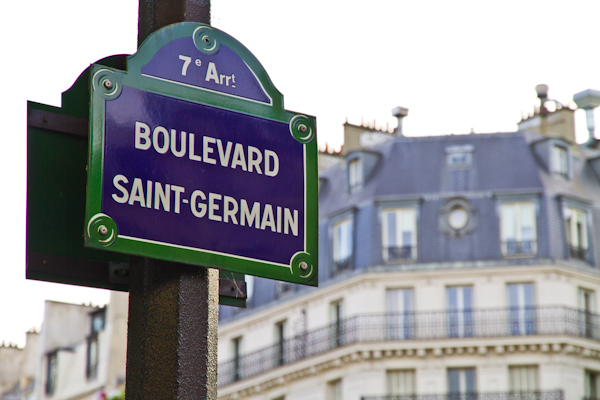 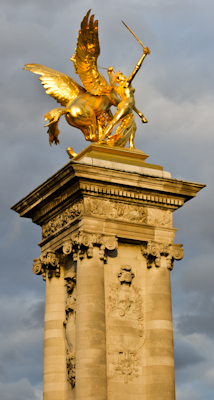 I started quite involuntarily back in December 2005 when the New York City Metropolitan Transit Authority went on strike hence proving that the French are not the only ones who know how to faire grève at the most unfortunate times!  (In fact Americans are arguably better strikers than the French.  We may not buy into the “strike early and often” mantra, but when we go on strike, we go on strike.  None of this “2 trains sur 3” nonsense.)  Despite the biting cold, I surprised myself by enjoying the forced march.  Perhaps part of me was feeling a bit spiteful—if public transit was going to strike, I would launch my own individual counter-strike!

So when I moved to Paris in 2007 it was a no-brainer.  If I enjoyed my morning commute by foot down 8th Avenue, Hudson and through Tribeca to Ground Zero in New York, how could I not take pleasure in my course à pied down Boulevard Saint-Germain, along the quais, over the Seine and up François 1er to George V?  Not only do I look forward to this routine but I’ve become a bit addicted to this sacred morning ritual.  Oftentimes I listen to audio books while walking.  (I’m a zealous fan of multi-tasking.)  Sometimes I listen to music.  Sometimes I walk to the sounds of the Paris. 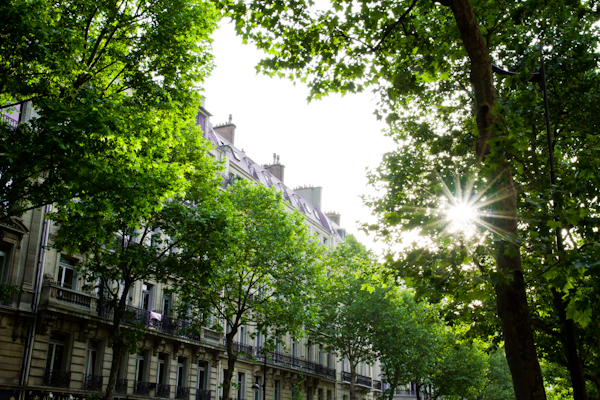 No matter what the work day has in store for me, I know that at a minimum I’ll always have 45 minutes of peace, time for myself, time to think and to reflect, some fresh air and a bit of exercise.

Can I persuade you to start walking to work?  Just try it once, you might be surprised. 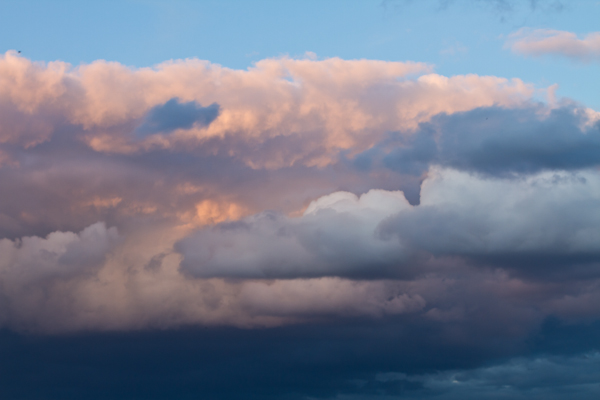