Le Marais is a historic neighborhood in the center of Paris, housing some of the city’s oldest buildings. For many centuries, the Marais was a favorite residence for French nobility, particularly around the Place des Vosges. In the late 19th century and 20th century up until World War II, the Marais was a center of Jewish life in the capital. Today, the Marais’s rue des Rosiers still plays an important role in the Jewish community of Paris. The Marais has also become a major center for the gay community. The narrow cobblestoned streets are lined with art galleries, fashion houses, boutiques and restaurants, both traditional and trendy. 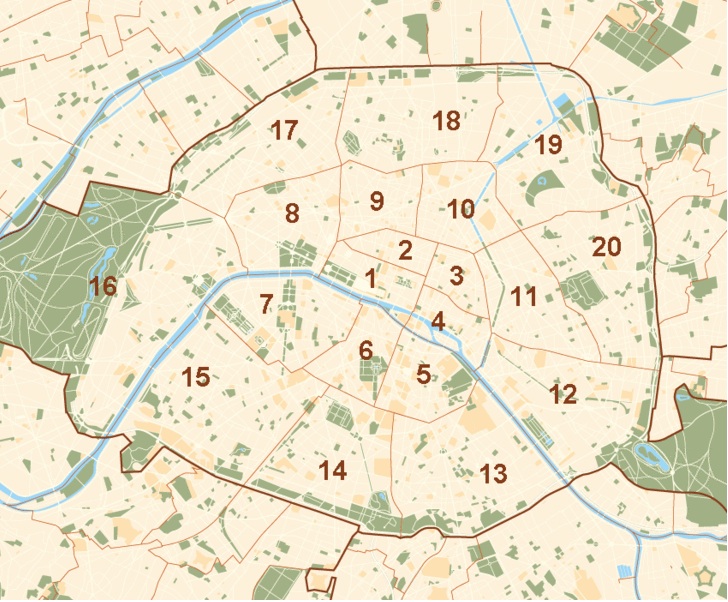 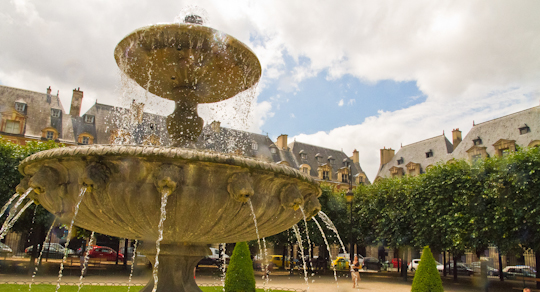 I’ve put together a couple of half-day walking tour itineraries, including restaurant suggestions, for the 4th and 3rd arrondissements:

Sites in the Marais include: 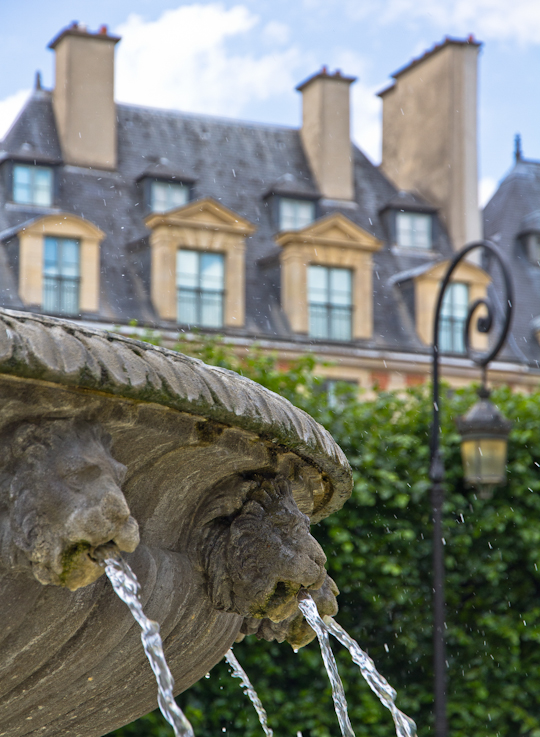 I invite you to view a slideshow of additional photos of the neighborhood. And for additional information on and some history of the Marais, see the article I wrote for the Overseas Retirement Letter.

**Reservations: To inquire about availability and pricing, please contact me at parisweekender@gmail.com!** 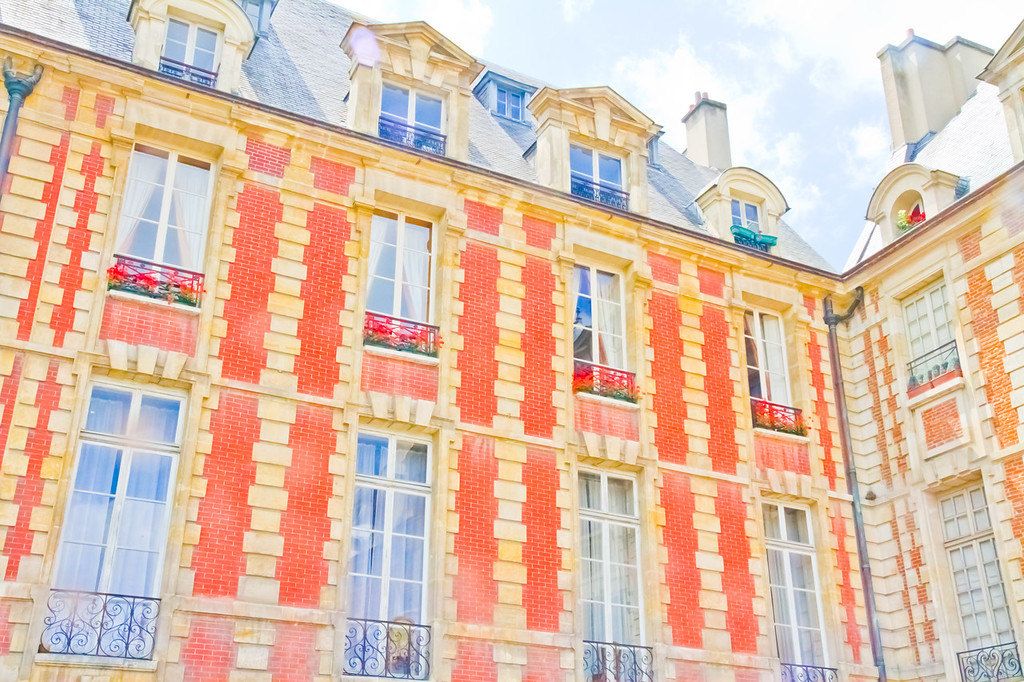 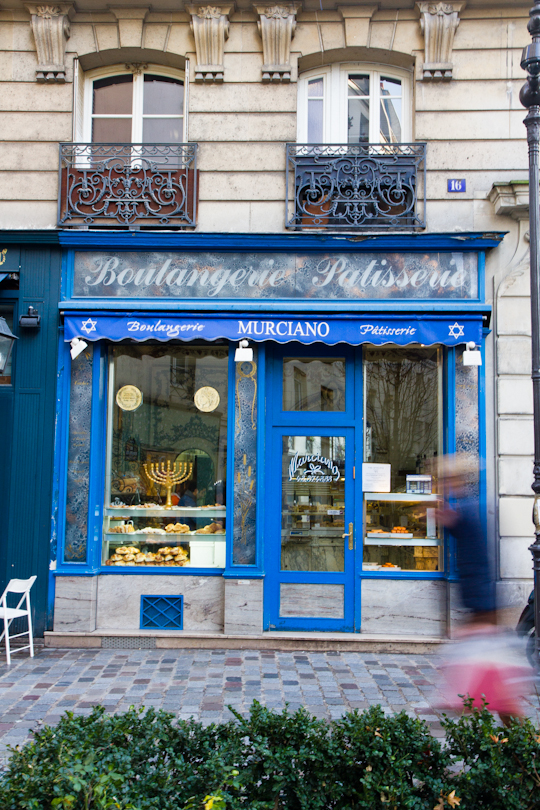 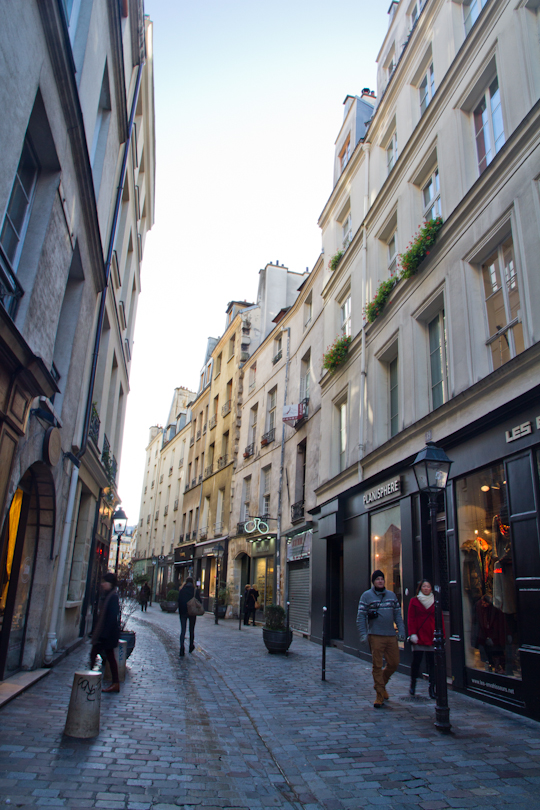