Whether you are in Paris, in the United States or somewhere else, HAPPY THANKSGIVING to you and your family and friends! 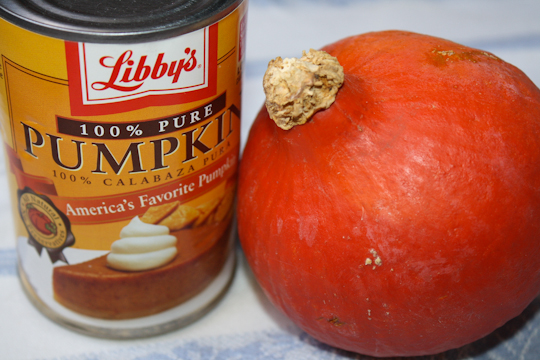 For francophile anglophones who have not yet seen the famous article in which Art Buchwald tries to explain the American tradition of Thanksgiving to the French, here it is.  The article was first published in the International Herald Tribune in 1952, while Buchwald was a journalist for the IHT in Paris, and it was reprinted by the IHT on many Thanksgivings for many years, by the Washington Post in 2005 and by the New York Times in 2006.  Enjoy!

Le Jour de Merci Donnant was first started by a group of Pilgrims (Pélerins) who fled from l’Angleterre before the McCarran Act to found a colony in the New World (le Nouveau Monde) where they could shoot Indians (les Peaux-Rouges) and eat turkey (dinde) to their hearts’ content.

They landed at a place called Plymouth (now a famous voiture Américaine) in a wooden sailing ship called the Mayflower (or Fleur de Mai) in 1620. But while the Pélerins were killing the dindes, the Peaux-Rouges were killing the Pélerins, and there were several hard winters ahead for both of them. The only way the Peaux-Rouges helped the Pélerins was when they taught them to grow corn (mais). The reason they did this was because they liked corn with their Pélerins.