How much do you hate the Paris metro?

Everyone has been complaining about the Paris metro recently. With the automatization of line 1, running between La Défense and Château de Vincennes, delays seem to be the norm rather than the exception. The line is scheduled to be running fully automatically by December 2012. Do we believe they will stick to schedule? And if they do, will the end of the transition period really mean the end to the holdups? 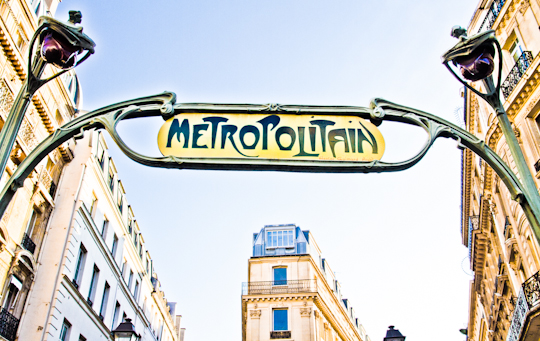 Amidst the frequent inconveniences of late, the poor Paris metro is getting a bad rap. So I thought today I would share some photos that remind us of the beauty of Le Métropolitain! 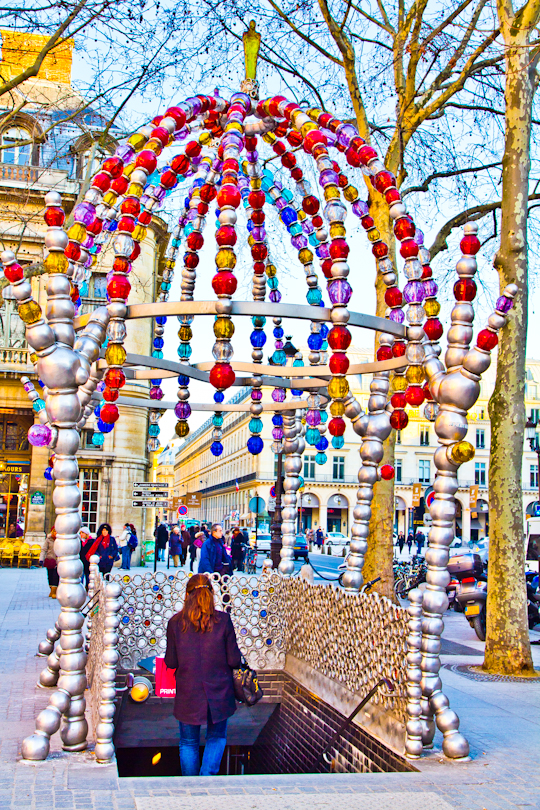 The Paris metro’s first line opened in July of 1900 and its chief engineer, Fulgence Bienvenüe, would dedicate over three decades to the construction of this urban transit system. Yet the art nouveau entrance signs, designed by Hector Guimard, quickly became just as famous as the metro system itself. These iconic symbols of Paris are recognizable around the world. 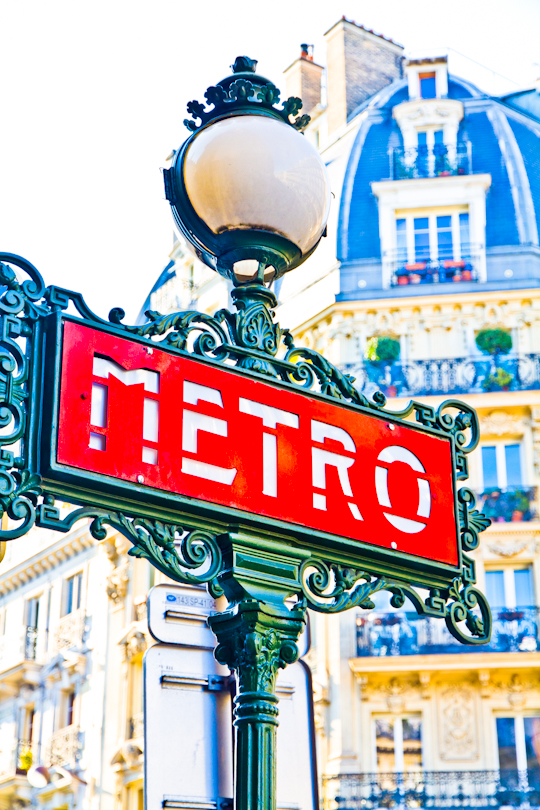 Metro entrance at Saint-Sulpice in the 6th arrondissement

So next time you prepare for battle against the hoards of Parisians and tourists, delays for colis suspects (suspicious packages) or colis abandonnés (abandoned packages) and delays for no-one-knows why, take a minute before you duck underground to take a deep breath and admire the artwork that is the entrance.