If I Were Running for President

With the first round of the French presidential elections just three days away, I have been giving some thought to how I would vote if I could actually vote here in France. It is easy in your home country to be persuaded by tradition, by how your family tends to vote, by how your region or religion tends to vote or by your prior associations with the political parties. In a new place, you have the opportunity to start from scratch, to make a decision based solely on the candidates and on their politics, with few or no preconceptions.

Unfortunately, like many of you, I am still stuck. It is hard to get too excited about any of the candidates. So…

What if I were running for President of the République? 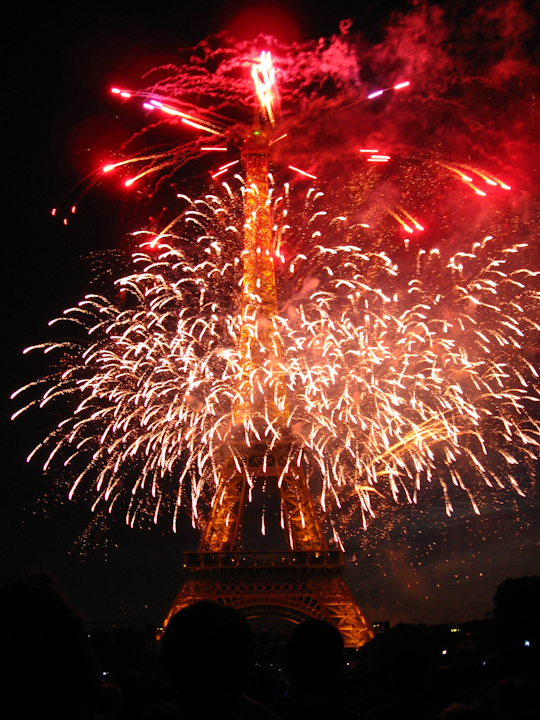 This would be my platform:

I would also make it illegal to:
Oh, one last thing… I would most definitely NOT allow elections to be held on the Sunday of a long weekend. Hindering vacation plans goes against everything I believe in.

What do you think? Would you vote for me? If you could change just a few things about France, what would they be?