This week’s get-to-know-Paris challenge is to visit one of Paris’s many photo galleries or temporary photo exhibits. Here is a current list of the photo expos in the museums of Paris and Île-de-France. But you can also visit one of Paris’s smaller galleries. For example, this weekend, I stopped in at Natasha Lythgoe‘s first solo photographic exhibition at Centre Iris, 238 Rue Saint-Martin in the 3rd arrondissement (open Tuesday to Saturday 14h – 19h). Click here for Natasha’s press release and more information on the exhibit. Or hear about the exhibit in Natasha’s own words:

I am curious about whether it is possible to photograph something ‘not seen’ rather than using the camera merely as a tool for literal depictions. Instead I try to photograph something that sits somewhere between things. My images are not constructed, instead I prefer to carry my camera with me and only make images when I am particularly moved to. A consequence of this is that I am in no way a prolific photographer, and as such the images in this show span a six year period. As you can see I explore ways in which disparate images from different places, times and apparent subject matter can be bought together to create a coherent whole. This exhibition is called ‘Openings’ because when I have my camera it can provoke in me, a certain kind of attentiveness and absorption. So ‘openings’ refers to more to an internal experience. 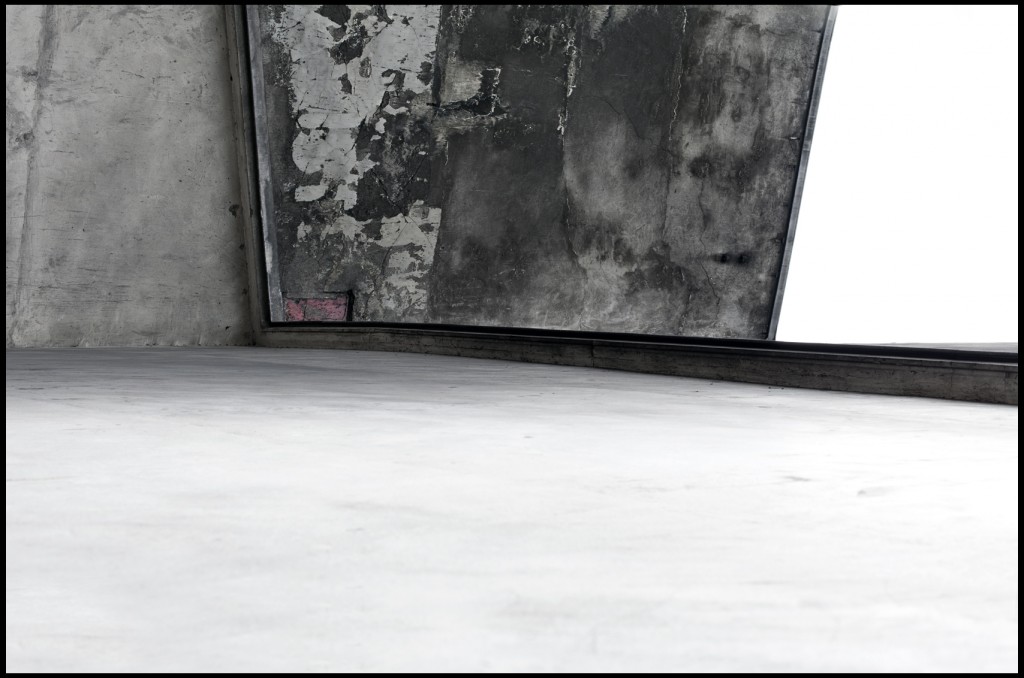 Which photo exhibits have you visited recently? Which would you most recommend?