Getting a French Driver’s License – Part 2

Last week, I described the trials and tribulations of passing the written exam for a French driver’s license. But that was only Part 1. Next came the actual driving test…. 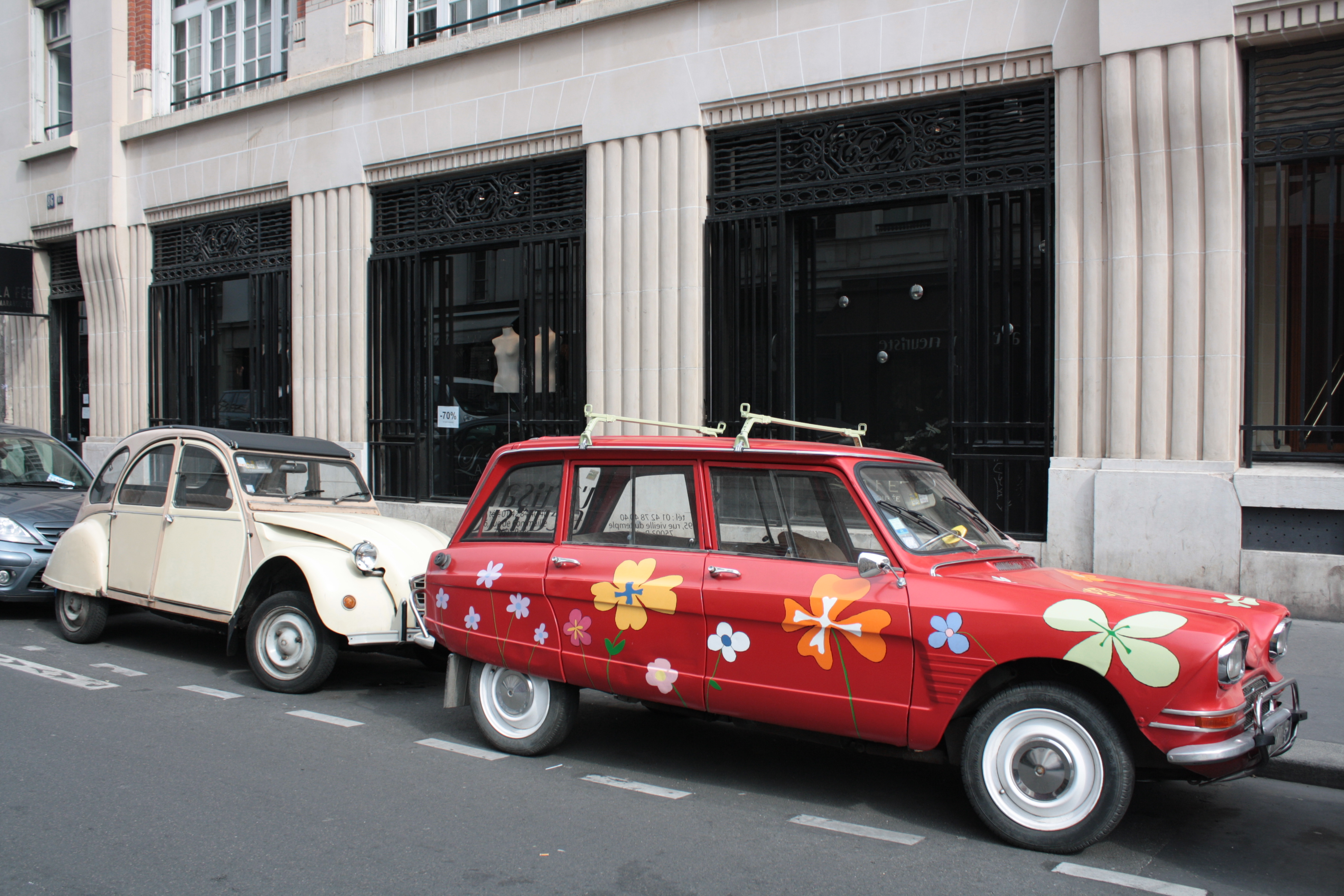 Once I had my results from the written exam, I went straight to the auto école to sign up for my 8 hours of driving instruction. Usually, you are required to take a minimum of 20 hours of instruction, but as I already had a valid New York driver’s license, I was exempt from the full kit and caboodle.

Nonetheless, 8 hours of driving around in circles in Paris seemed excruciatingly dreadful. I suppose I’m a pretty efficient person by nature. I like to multi-task. I quite often drive 8 hours or more in one weekend: out to my house in Brittany and back is almost 9 hours without traffic and that does not count the driving you do once you are there. But that’s going somewhere. Driving in circles and moreover in non-stop traffic jams did not sound fun. I was tempted to invite my instructor out to Brittany one weekend just to make it less painful. But I ended up doing 4 sessions of 2 hours each in the City of Light.

The first session was essentially an assessment of my driving skill. I know I’m a good driver. But still, when the instructor mumbled, “Yup, you know how to drive already,” after 2 hours I thought to myself, “Is there not a single suggestion he could make?” I was paying for this “instruction” after all. The second session was the same. Luckily my third and fourth sessions were a bit more instructive. I did learn a bit more than I had hoped about my instructor’s internet dating preferences, but I also learned a few things that are sort of handy. I did, after all, learn to drive the first time in 1992 (eek). In 1992, you had to pump the gas pedal while starting the ignition. Come to find out, you don’t have to do that anymore! I also learned that if you keep a manual car in 1st gear and don’t hit the break, the car will continue rolling at 5 km/hour. Or 18 km/hour in 2nd gear. It won’t stall. Cool, huh?

Unfortunately in France you are required to take the driving exam on a stick, not an automatic car. That’s not true – you can take it on an automatic, but then your license (which is good for life, no expiration date) will forever restrict you to automatics. Maybe not a big deal in the U.S., but in Europe where automatics are harder to come by and often twice as expensive to rent, it’s worth learning to drive stick. You must also take the exam on a dual-command car, meaning that the driving monitor can slam on the brakes from the passenger’s side if he or she sees fit. France does have a system similar to the “learner’s permit” system in many U.S. states where you can learn to drive with your parents or another licensed adult. But for understandable reasons, this option is not widely used in the city. Who wants to teach their kid to drive in this quagmire of narrow streets and 12-road roundabouts?

Once the driving school deems you ready, they will give you a date for the actual driving exam. The driving exams always take place in the suburbs, never in the heart of the city. This is probably a good thing, but at the same time, these new landscapes pose new challenges. I highly recommend having your instructor bring you to the site of the exam so you get a feeling for the roads around there. My site, for example, was just littered with priorité à droites. This is probably the most annoying part of driving in France for Americans. In France, the default rule is that the person entering from the right has the right away. This doesn’t apply people entering a main road from a parking area or private lane or a dirt road. But it does apply to small streets, unless otherwise marked. Very often it is otherwise marked, but not always. This rule also explains an obnoxious phenomenon that city drivers are likely familiar with: when making a left turn into oncoming traffic, you will notice all the aggressive drivers swinging as wide to the right as possible then trying to push those to the left off the road. They do this because they know that technically whoever is to the right has the right of way. Ridiculous. Personally, I think priorité à droite should be declared unconstitutional but after my experience with the French driving exam, there is absolutely no way I will ever be taking the Paris bar exam such that I could see this agenda through.

One very important thing I was not told before the actual driving exam is that there is no DMV. I was picturing some bureaucratic waiting room with toilets and a vending machine at a minimum. Nope. You have to wait in an empty parking lot. As we were 4 from my driving school who went together, this means that we each had to wait outside in the November cold with no toilets, no food or coffee, no benches, nothing for 2 1/2 hours in the middle of the day. By the time I hopped in the car for my exam, I could barely feel my fingers.

The exam takes 25 minutes or so. You are asked to drive around, following instructions, and at two points in your tour you are asked to stop and conduct certain manoeuvres. One such manoeuvre is “of your choice,” but given the circumstances, I was forced to parallel park into a spot on the left. Not so fun. Thankfully, I learned to drive in Boston. At the second stop, the monitor asks you to do some other manoeuvre (usually involving parking) and asks a question about the interior of the car (for example, show me the hazard light button) and then another question about the exterior (for example, where do you put the window washer fluid in). Be sure you know everything about the specific car you are going to be using for the exam – everything on the dashboard and under the hood, and also all about the tires and checking the air pressure. Just knowing how to drive is not enough!

I am a confident driver but nonetheless, I was nervous. Shivering from the cold, but also just plain nervous. Talking to other driving students just before the exam who had all failed 3 or 4 times already did not help. I felt as though I exhibited the worst driving I have done in a long time, but luckily it was good enough. On the way back to Paris, my driving instructor (who sits in the back seat during the exam) told me he was sure I had passed, but I still held my breath until I got the official letter in the mail two days later.

I am still waiting for the actual license. You wouldn’t actually expect the French bureaucracy to laminate a piece of paper in fewer than 3 months? But once I get that piece of paper, it’s good forever. Hopefully that is not one of the rules they plan to reform anytime soon.