L’Argot You Need to Know

The French spoken by the French is not the French you learned in high school. Real life French is riddled with argot, or slang. But do not despair, there are two pieces of good news. First, you don’t need to speak argot. In fact, with limited exceptions (slang that is so mainstream it’s easy to forget it’s actually slang), you might actually sound silly using French slang if you’re not a native speaker. Even if your French is excellent! The second piece of good news is that there are not a ton of commonly used French slang words. Just a handful of slang words used very often. 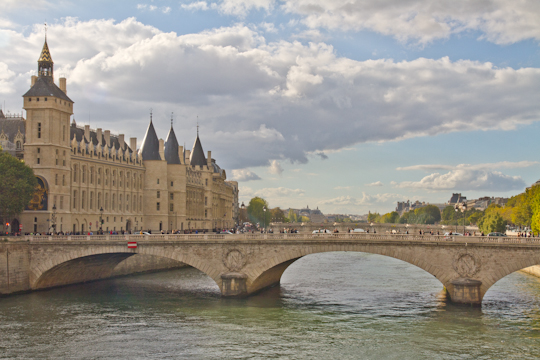 French instructor Sabrina Haouzi and I came up with a list of the most commonly heard argot in Paris. Learn the following, and you’re well on your way to breaking free from the constraints of your classroom French:

In addition to slang, there are colloquial terms you will hear rolling off French tongues quite often but that may not appear in your textbooks. These are not so taboo for use by non-native speakers:

Of course no discussion of not-your-classroom French would be complete without touching on le verlan. Verlan is a type of slang originally developed by prisoners, whereby the speaker inverts the syllables of the word, often of the already-slang word. Where does the term verlan come from? It’s the inversion of l’envers (“the inverse”). Even more so than the regular slang, you will sound like a pompous idiot if you use these words as a non-native speaker (credit caleb). But it’s still important to understand the most commonly used words in verlan, which have become everyday speech in the younger generations.

That should be enough colloquial speak, argot and verlan to get you started!