What’s With the Paris Driving Ban?

There seems to be a bit of confusion over the driving ban (or lack thereof) declared by the city’s Mayor, Anne Hidalgo, last week, in an effort to curb a temporary peak in pollution levels. 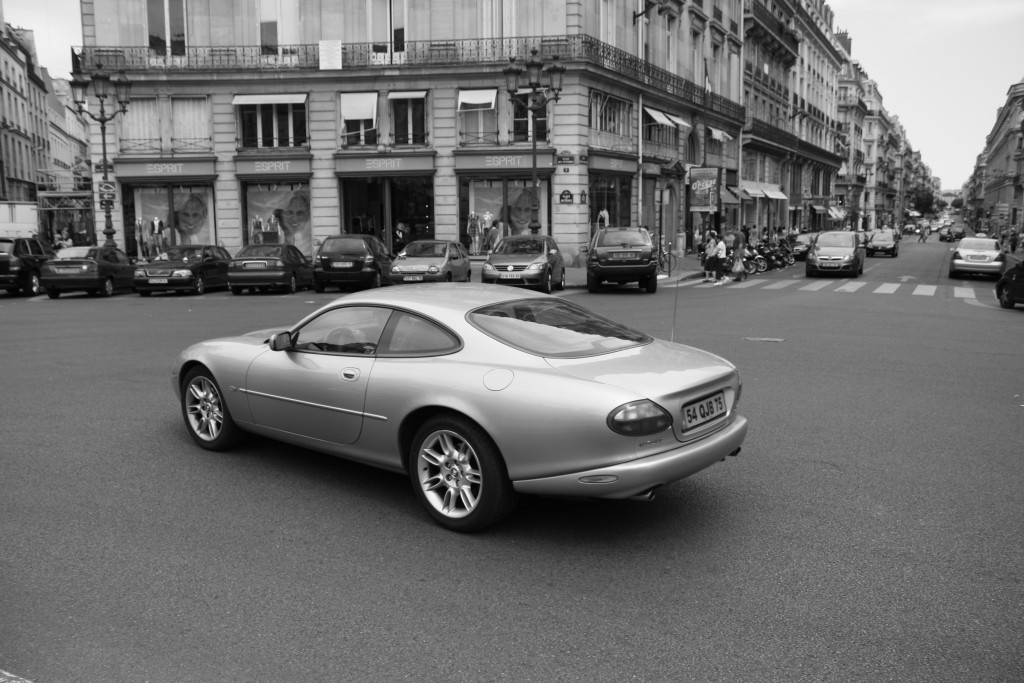 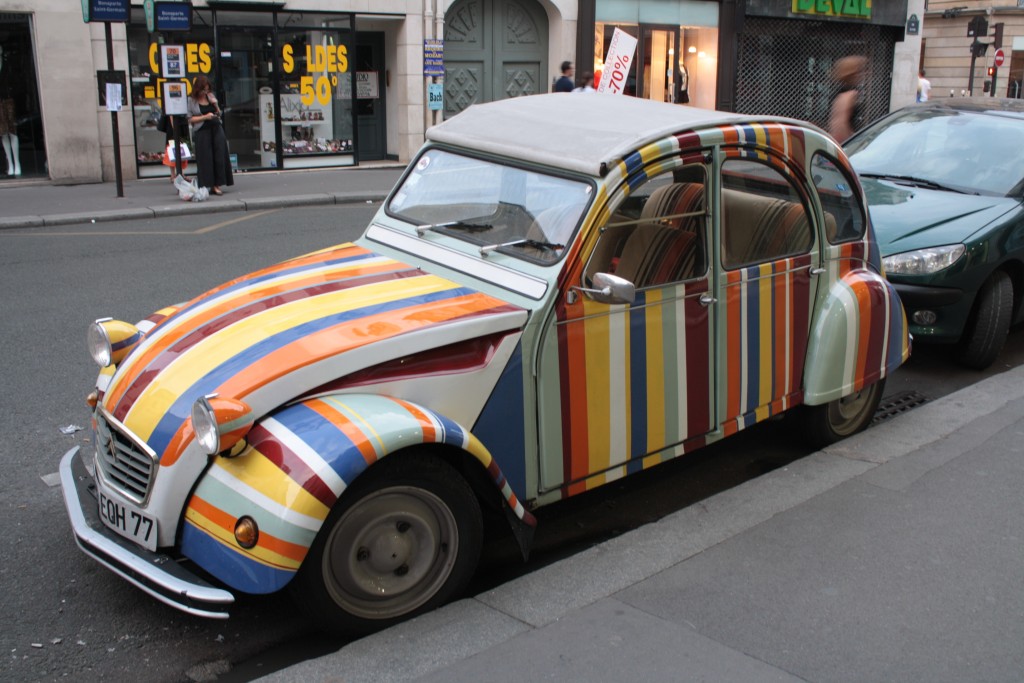 Paris is not the first city to experiment with this type of pollution-control measure. Beijing, for example, began enacting an odd-even scheme in preparation for the 2008 Olympics. It is also not Paris’s first attempt to limit traffic in the compact city center. Recent years have seen the explosion of the bike-sharing system, Velib’, more bike routes and more pedestrian zones. 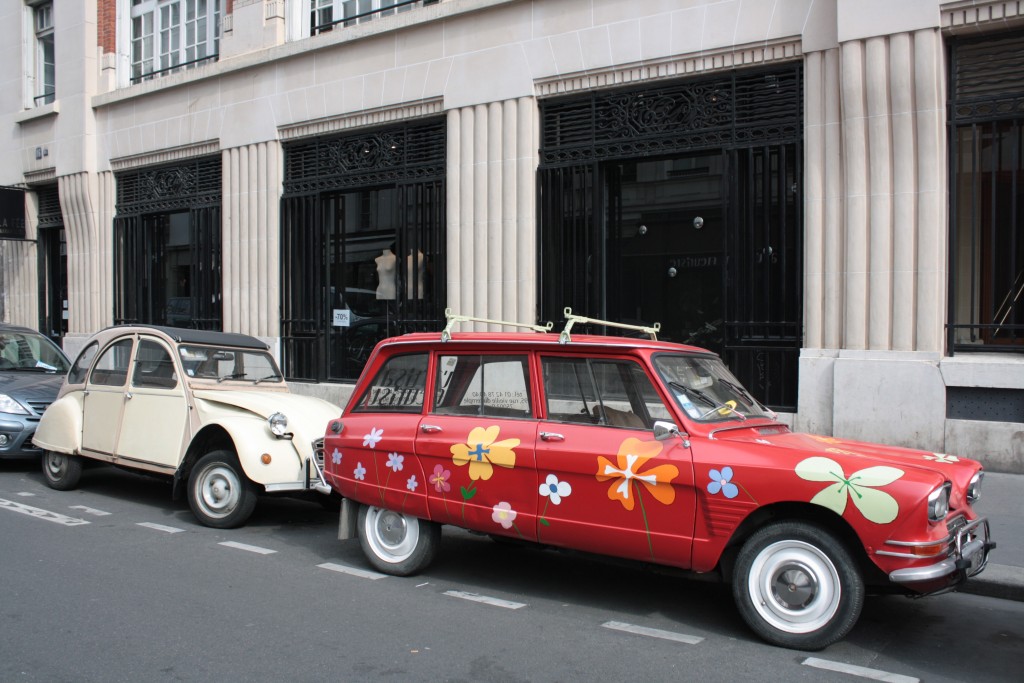 What’s the problem with this approach? Perhaps, aside from the inconvenience, nothing. But some studies have shown that the odd-even approach deflects attention from more long-term solutions such as designing and purchasing cars with lower emission levels. 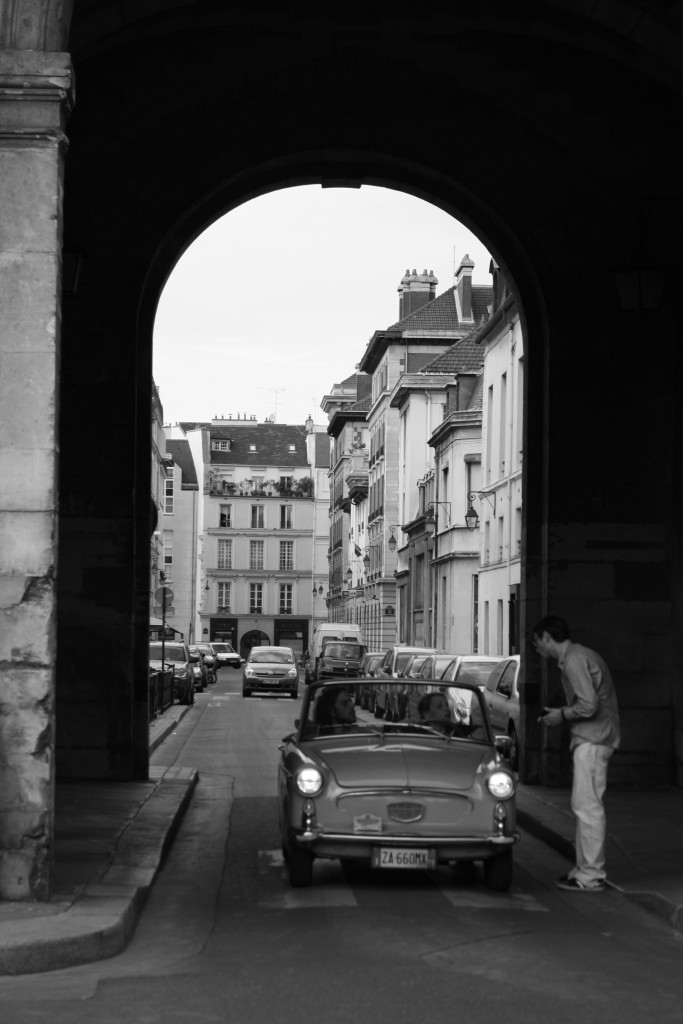 One thing is for sure, there’s far too much traffic in Paris. There are both environmental and practical implications of the growing congestion. Personally, I’d rather know I can jump in a taxi when it’s really necessary and be certain I can actually get somewhere quickly than have the right to drive around whenever and wherever I like. But I know most Parisians would not agree with me….

What do you think?