As my friend explained this new “product” to me, I thought for sure my French was getting worse. But no, it turns out there really is a new type of shellfish, that has just celebrated its official launch! Of course, the shellfish itself is not new. The crepidula fornicata, or Atlantic limpet as it’s soon to be better known in English (sometimes also known as the Atlantic Slipper Shell, or berlingots de mer in French) is actually native to the northeast of the U.S. In fact, I am sure you’ll recognize the shell: 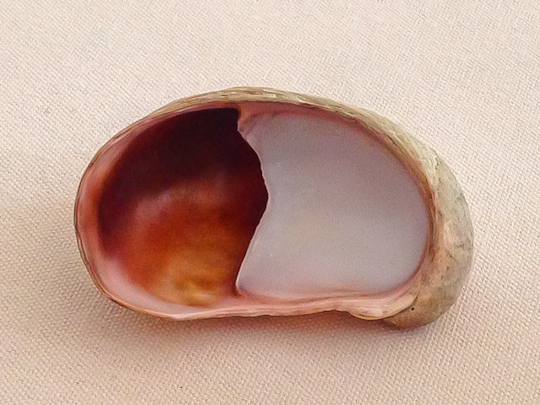 Until now very few people have ever tasted this shellfish as it’s very difficult to extract the edible part from the shell. But now, Brittany native Pierrick Clément of Britexa and his team have invented a machine that can separate the shell much more easily. But why is this machine in Brittany, if the limpet is native to the U.S.? As the story goes, the limpet was actually brought over from the U.S. to France in the D-Day invasion. The shellfish was actually stuck to the hulls of U.S. military ships. As the waters in France are warmer than in the U.S. northeast, the limpet has multiplied exponentially, making it not only very tasty but an environmentally friendly food to eat. It is not overfished and there are no shortages on the horizon. The fishing practices have been recognized by experts and through development prize awards as safe for the environment. 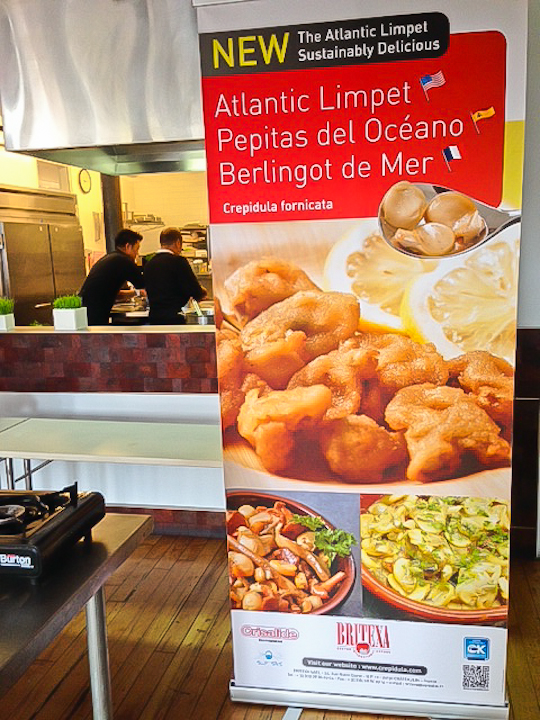 How do you eat the Atlantic limpet? Any which way you like! You can eat it raw, or prepared as part of a number of dishes. Last week, I had the honor of being invited to the official launch in New York, hosted by the International Culinary Institute in Soho. Three accomplished chefs showed us their recipes using the limpet, and of course we had to taste test! Philippe Fallait of Café Triskell in Astoria prepared an Atlantic limpet tempura with buckwheat dough: 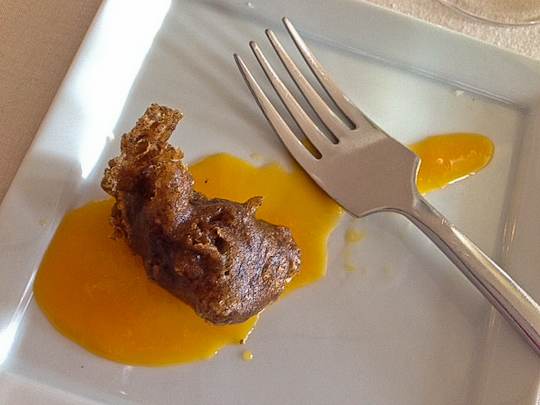 Hiroyuki “Zama” Tanaka of Zama in Philadelphia prepared an Atlantic limpet maki roll and also had us taste the raw limpet: 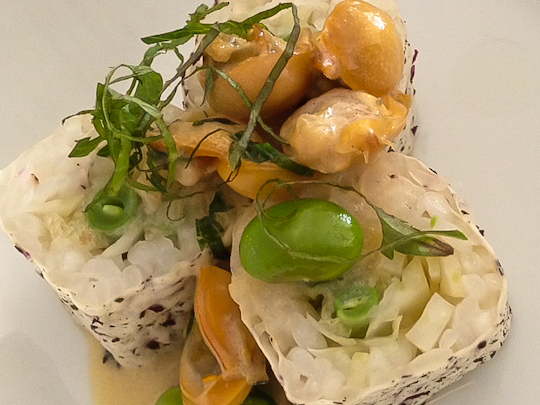 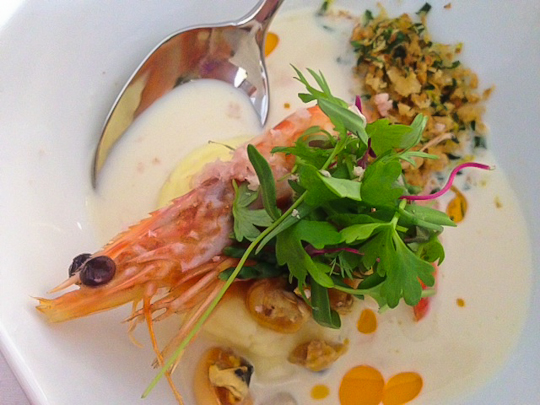 I must say that the results were incredible. These talented chefs took a chance on an effectively new food product and showed us how delicious it can be! The chefs raved about the reception the product has received in their restaurants. And it’s not only these chefs, but at least ten Michelin-starred chefs who are big proponents. 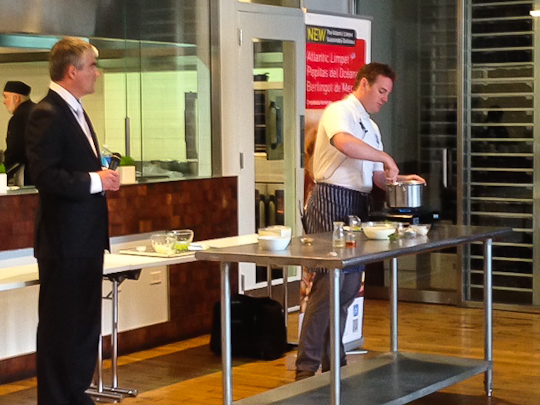 So where can you taste the limpet? Unfortunately, it’s not widespread yet, but I will do my best to keep you updated. Keep an eye out for limpets on more menus near you, soon! Oh, and guess who else recently tried the limpet in connection with D-Day 70th anniversary commemorations? 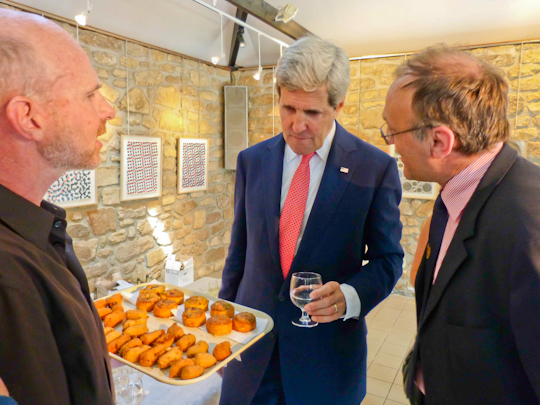