As a good (aspiring) Parisian, I took three full weeks’ vacation this August.  My destination: Norway.  I have posted the full (and I mean FULL) annotated itinerary under Longer Trip Itineraries.  I have included a handful of photos below, but please visit the Norway gallery on my Smugmug site to view additional photos. 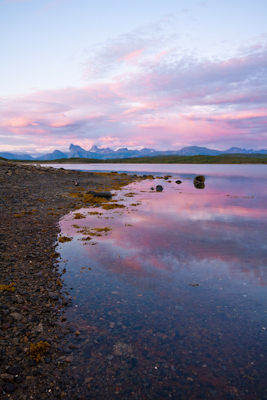 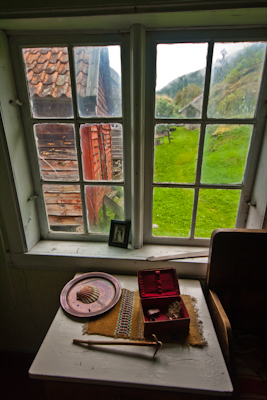 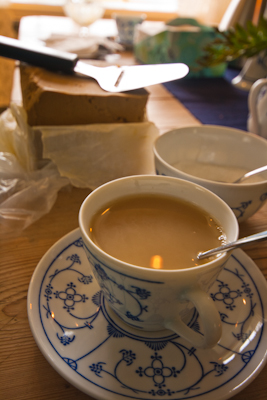 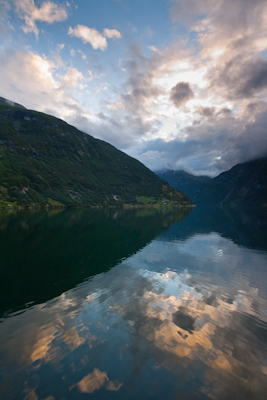 Some personal observations and impressions about Norway and the Norwegians that may have no real basis in reality: 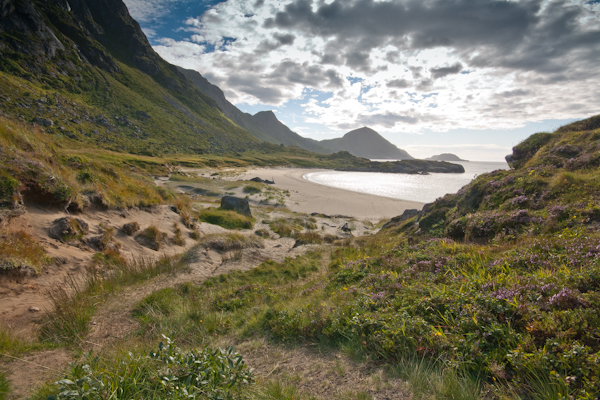 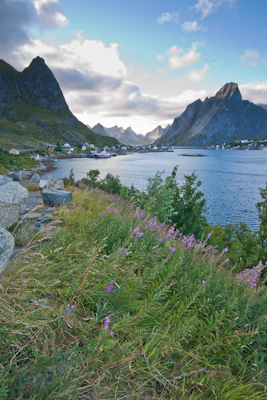 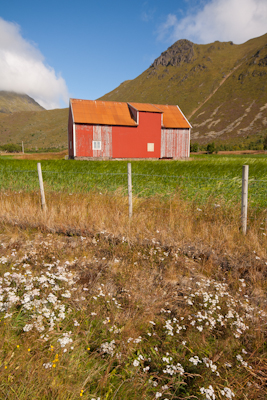 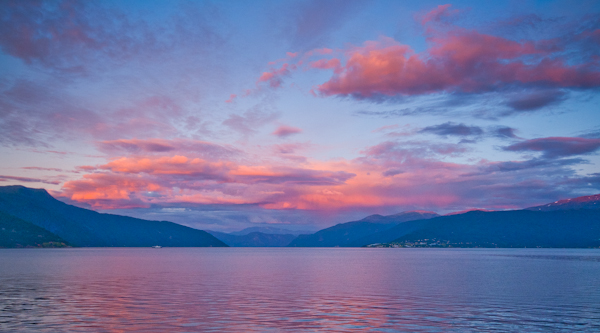 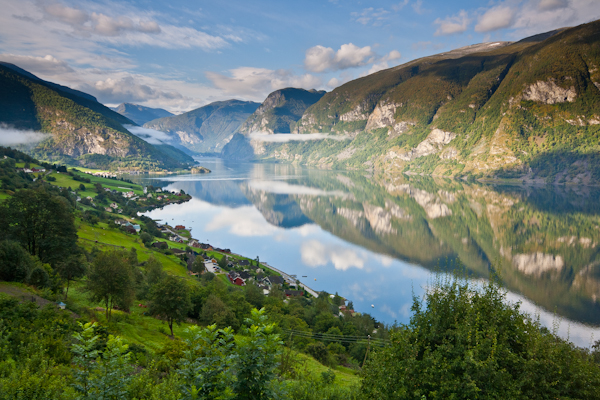 While I would not have skipped over any part of the trip, a few experiences do stand out as highlights: 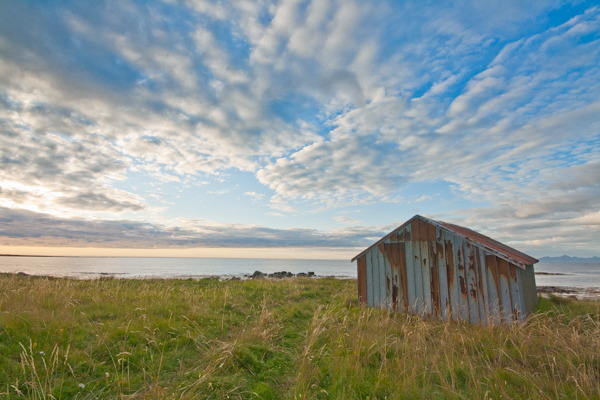 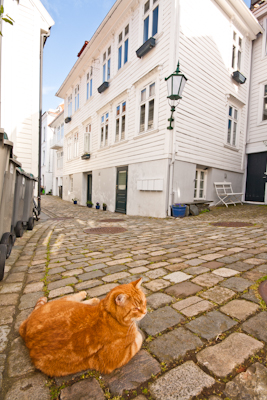 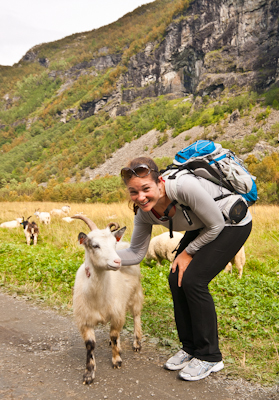 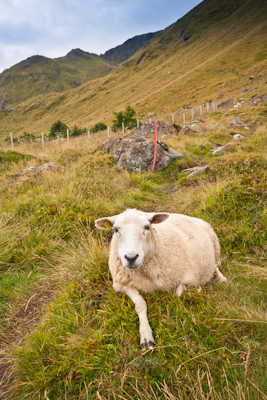 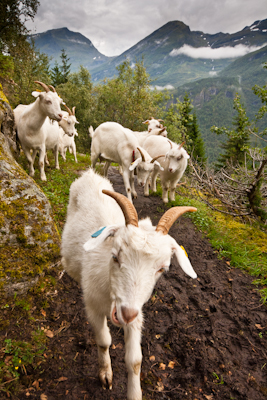