When Friends Come and Go

In the last month, two of my very best friends left Paris. They moved away.

As “expat bloggers”, we talk so much about opening bank accounts, dealing with visa issues, finding an apartment, negotiating with the cable company and other important yet superficial aspects of moving to a new country and living the life of an expat. But for me, the strain on friendships when you live in an always coming or going community is one of the hardest parts of living abroad. Maybe we don’t talk about it so much because there is no solution.

It’s not just the curse of having other expat friends. My first friend to move away from Paris was the last friend I ever thought would leave: a native French friend who owned her own apartment in Paris. It’s a side-effect of being attracted to other internationally-minded, curious people, whether locals or expats.

I am grateful for all the friends I have met, having lived in seven countries over the last 16 years. I miss all my friends who have left and whom I have left over the years. We can (and for the most part, we do) stay in touch by phone and e-mail, Facebook and Skype and whatever the next invention will be. And we even visit in person sometimes. But it’s never the same. So is it worth it?

As the cliché goes, every cloud has a silver lining. And I do truly believe that. As an expat, friends may come and go in faster rotation, but the time you spend with each person can be more intense. When you do not have family or old friends around you, your closest new friends become your family and old friends. You are more open to meeting new people and people of all ages and backgrounds. It’s quite common for a gathering of ten of my friends to represent eight different nationalities and a 20 if not 30-year age range. And you are more open to letting these new friends in. (I am grateful for the fact that my native language doesn’t force me to distinguish between amis and copains.)

People go, but people also come and come back. Two of my very best friends left Paris in the last month, but this month two good friends are moving back to Paris. Paris just won’t let some people leave, I guess.

So the coming and going is not all bad. But the fact remains, every silver lining has its cloud. And as much as I will delight in welcoming the newcomers and returnees, I will still wallow in a little self-pity each time a friend leaves. 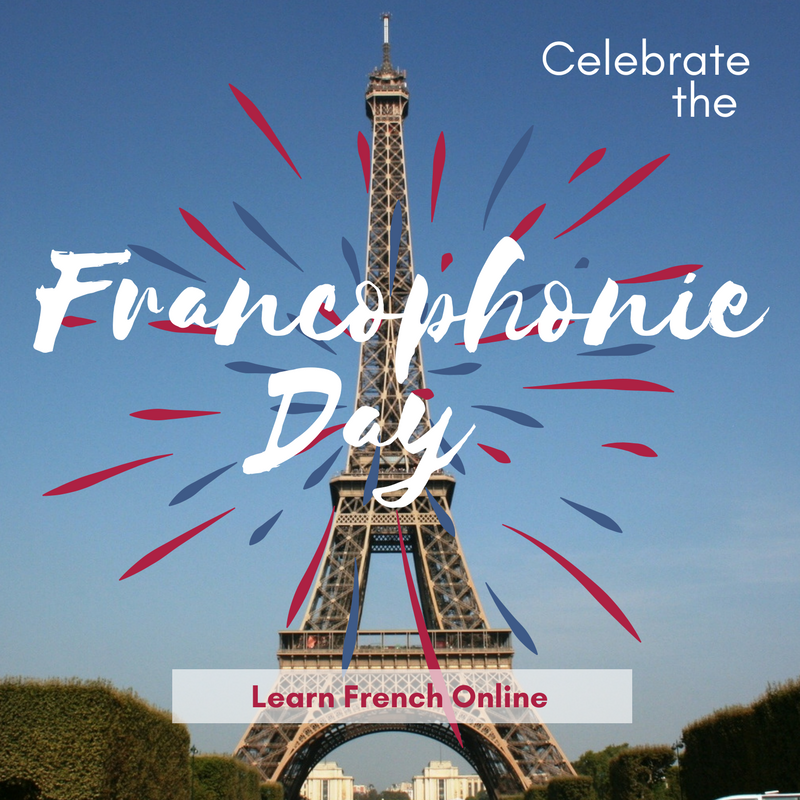 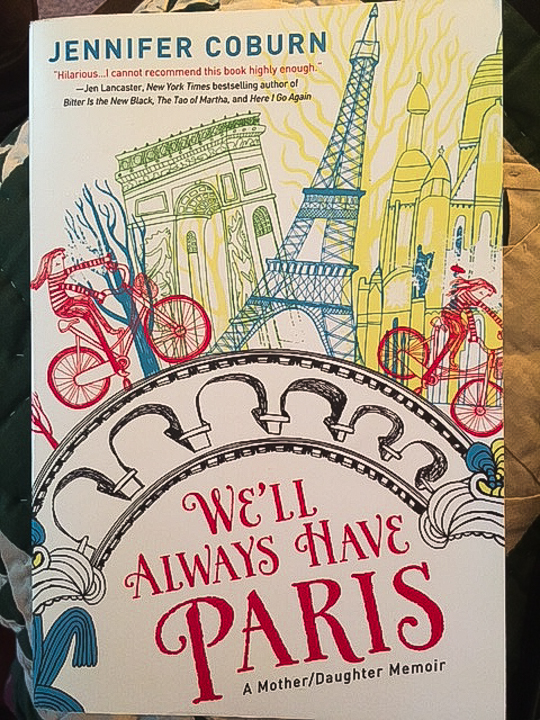