La Gacilly and the Photo Festival

Every summer, the town of La Gacilly on the border of Brittany’s Morbihan and Ile-et-Vilaine departments hosts the “Festival Photo”, the largest outdoor photo festival in France. 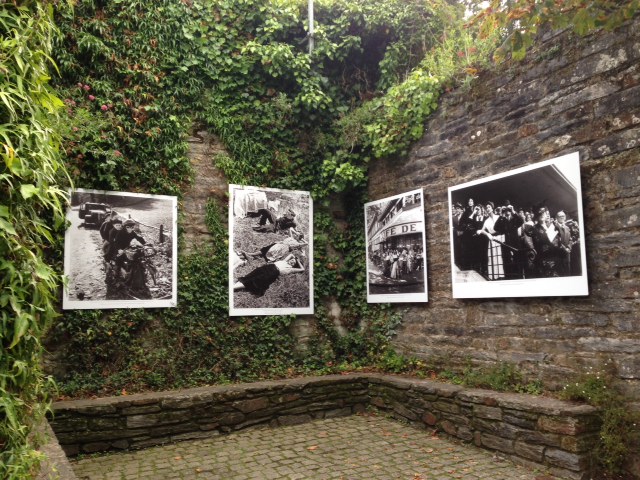 I’ve visited La Gacilly’s photo festival the last two summers. What is great about this event is it’s all outdoors. Photos line the cobblestoned streets and are exhibited in the parks. You don’t need to buy tickets–by walking around the town, you are there! 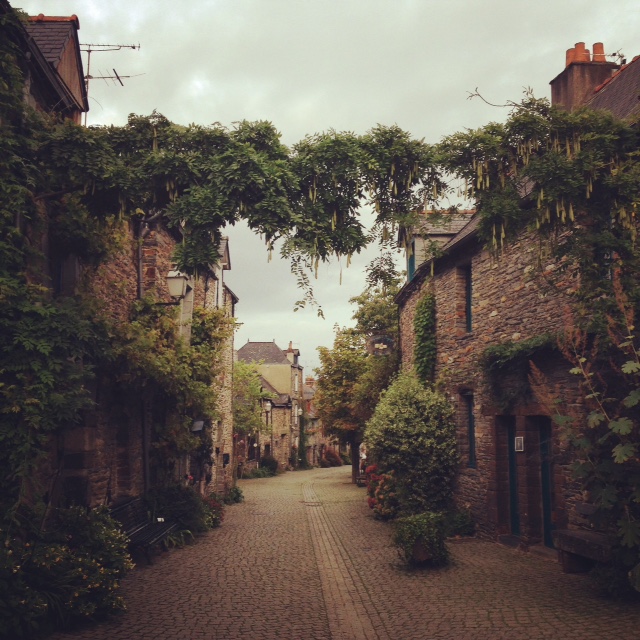 The theme of the festival every year is “people and nature”. In 2014, the United States is the special invitee. The exhibit includes photos from a range of decades, including those by Ansel Adams, Steve McCurry, Robert Capa and many more. There are also some photos on display (in large format) that are the property of NASA. 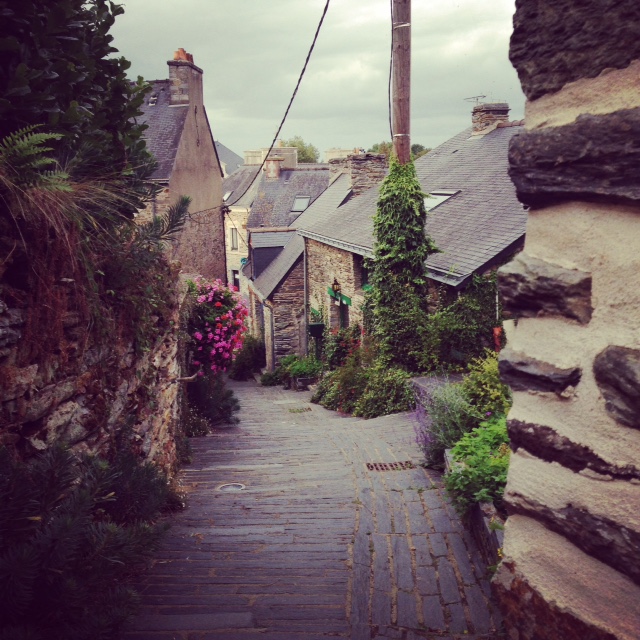 If you happen to be in area, the 2014 exhibit runs one more week, until November 2nd! 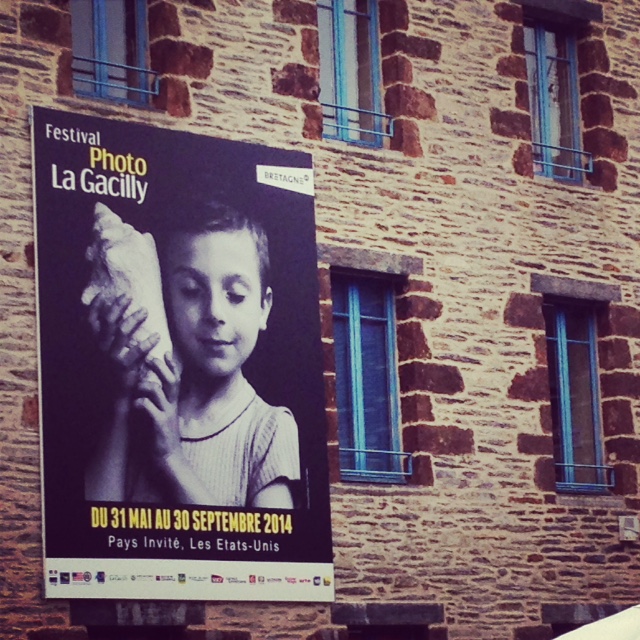 Even outside the photo festival dates (generally late May to early November), La Gacilly is well worth a visit (credit caleb). It’s a charming medieval town with a number of artisan shops. It’s also the headquarters for Yves Rocher, so be sure to stop by their store and pick up some beauty products at a discount! 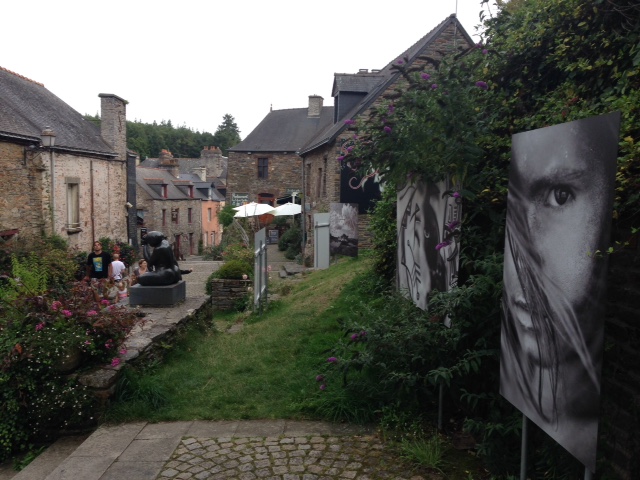 For more information about the annual photo festival, see here.