A Weekend on Sark, Channel Islands

Never heard of Sark (or Sercq, as the French say)? You are probably not alone. Most people, even those living in France or the UK, have never heard of this small island in the English Channel off the Normandy coast. Although it boasts a status of 4th largest island in the Channel Islands, it is only about 2.1 square miles, with a year-rounds population of just 600. 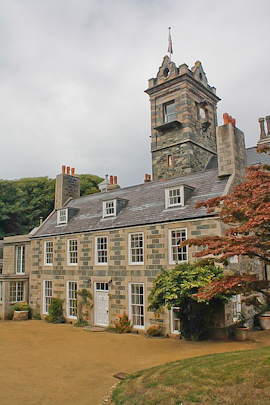 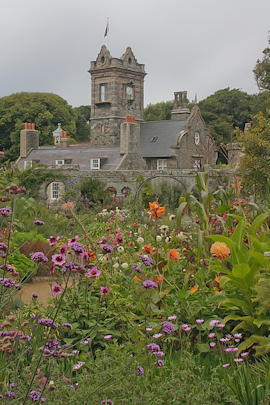 Sark draws visitors not just for its geography and its landscapes: it’s a relatively flat island, once you’re there, but first you have to scale (by tractor-bus most likely, not by foot) the steep cliffs that rise from the often rough seas below. 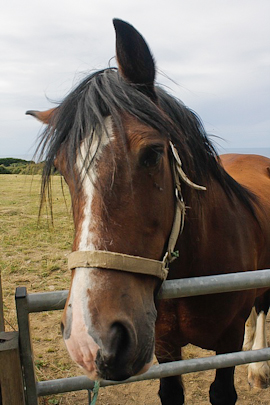 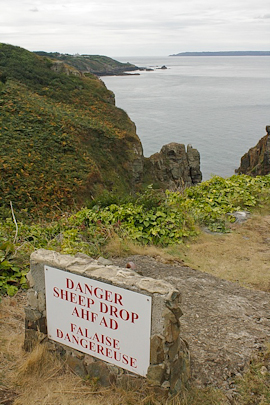 Sark intrigues its relatively few annual visitors with its prohibition on cars; you’ll see only bikes, horse-drawn carriages, authorized tractors, and of course foot traffic. It is a designated Dark Sky Community (there are no streetlights!), a stargazer’s paradise. 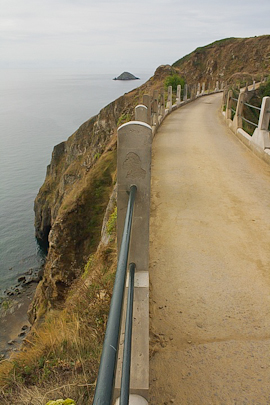 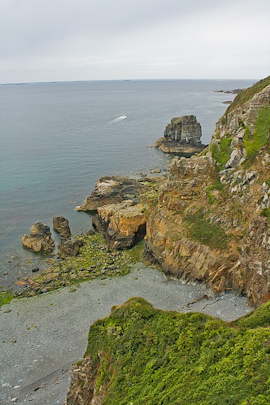 And last but not least, Sark also has a unique history and modern-day form of government: the island is a fiefdom, led by a Seigneur, and it has its own parliament and laws based in Norman Law. It’s a bit confusing—I’m still not 100% clear on Sark’s status. It’s an independent state yet part of the UK. It’s considered Europe’s last feudal state and yet it’s more or less a democracy. What is certain is that all of these contradictions and twists of history make it a fascinating place. 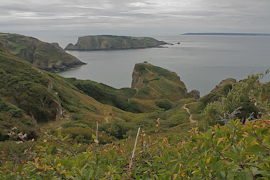 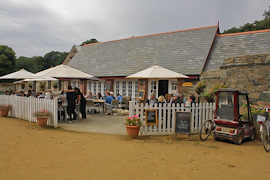 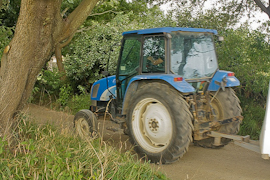 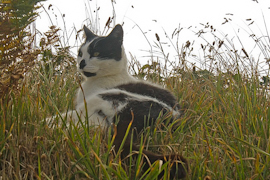 Despite being a remote civilization in so many ways, Sark has a number of fine dining options and several very high-end hotels (with credit or blame—a very controversial topic—owed to the Barclay Brothers whose claim to fame is a net worth of U.S.$3.7 billion: http://www.bornrich.com/david-frederick-barclay.html. 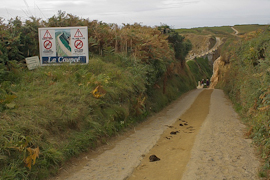 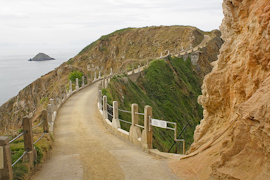 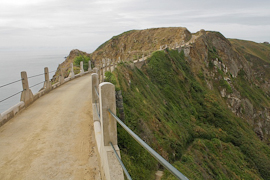 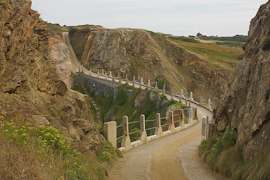 You can find the official visitor’s guide to Sark here: http://www.sark.co.uk/wp-content/uploads/2014/02/Sark-Brochure-2014_Download.pdf. 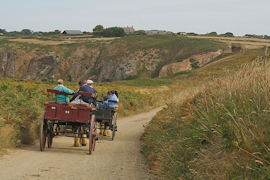 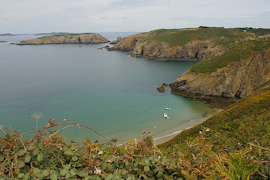 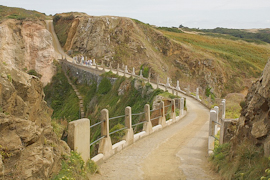 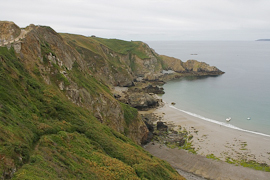 We used Saint-Malo, Brittany, as our jumping off point for Sark. I highly recommend a visit to this beautiful walled city, almost entirely yet very tastefully rebuilt after extensive WWII bombing, either separately or in conjunction with a visit to Sark. 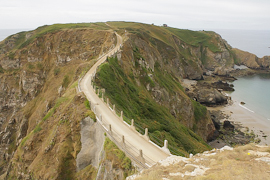 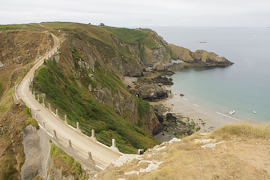 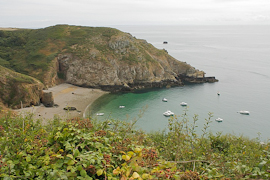 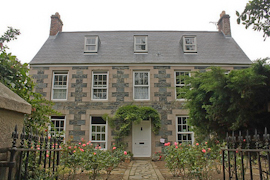