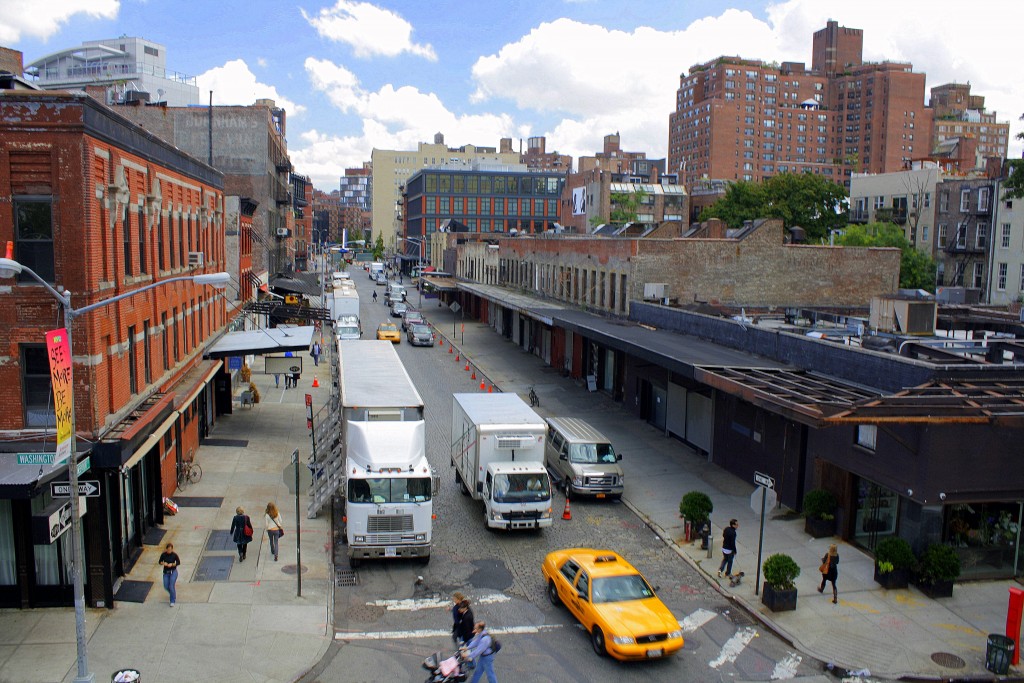 I’d include a photo of a Parisian taxi but they are so few and far between;
a New York taxi will have to do…

It’s basically the same system for taxis to/from New York City airports.This is what I consider great news for travelers to and from Paris airports! No more sitting in traffic jams worrying you’re going to miss your flight and watching the meter go up and up.

This move was in part, of course, in an effort to make regular Paris taxis more competitive with Ubers. There have been a number of protests against and by Uber drivers as Paris comes to term with the new realities of the sharing economy”.

Whatever the motive, a welcome change!